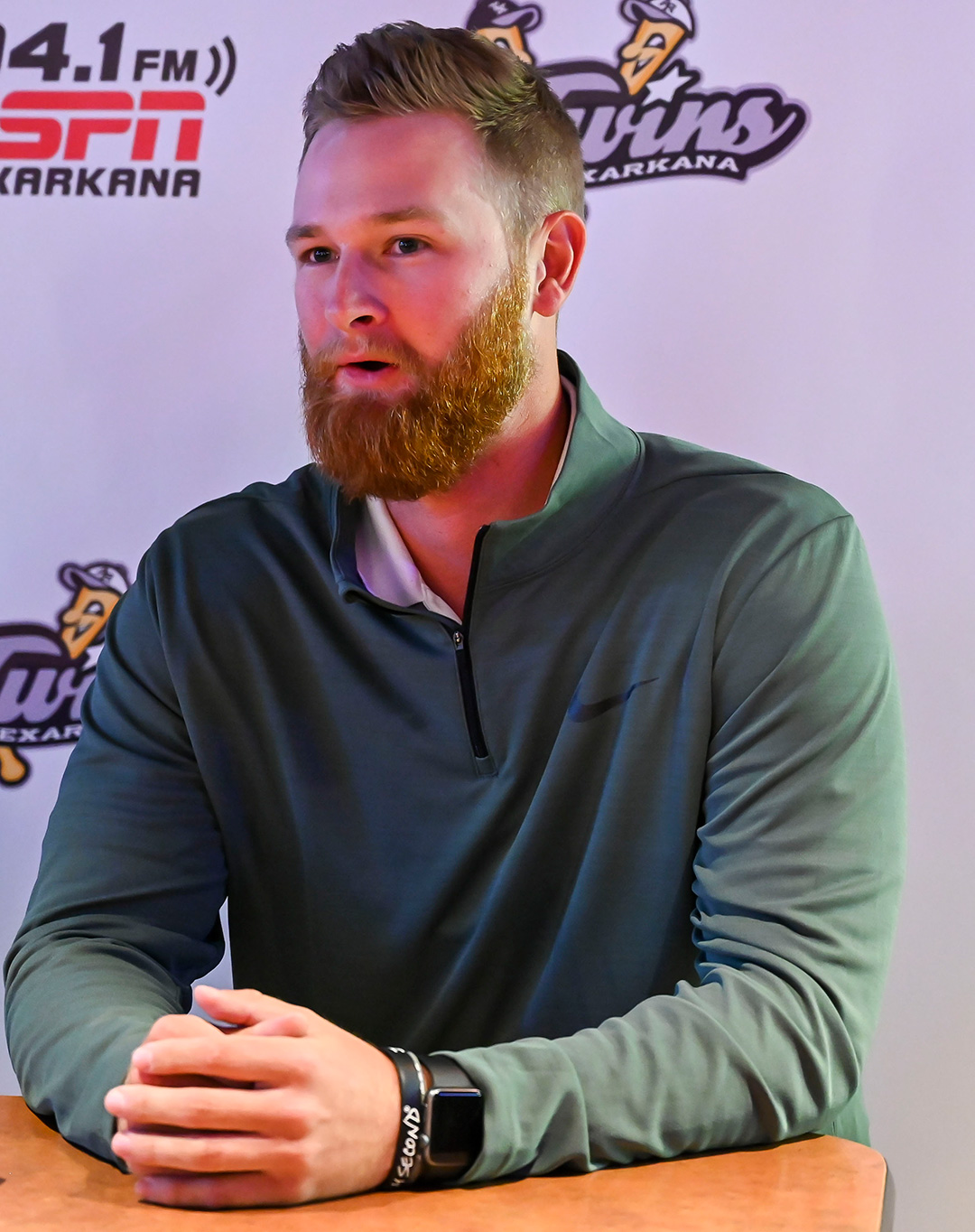 Texarkana, USA - November 19, 2019 - Today the Twins announced the hiring of Brandon Schmidt as the next Head Coach for the 2020 season. Coach Schmidt has spent time coaching, as well as playing, at both the collegiate level and in the high school ranks.

Currently in his second year as an assistant coach at Hendrix College, Coach Schmidt has found success leading the Warriors to a 30-14 record. Before joining the Hendrix staff Coach Schmidt spent two years at Little Rock Central High School as their pitching coach.

Brian Nelson, the Twins Director of Baseball Operations, when asked about the hiring said, “Coach Schmidt is the perfect man for the job here in Texarkana. He brings a mix of experience and leadership to the team that will help propel the Twins in their chase for the TCL Championship in 2020”.

The Little Rock native’s success started while at Little Rock Central High School where he was an all-conference honoree as a junior and senior. Coach Schmidt then went on to play at Central Arkansas where he was part of a team that won the Southland Conference Tournament allowing them to play in the 2013 Starkville regional. The next playing opportunity for Coach Schmidt led him to Crowder College where he did the bulk of his collegiate pitching.

Coach Schmidt shared, “I am excited to be given the opportunity to be a part of the Texarkana Twins this year. After such a successful year last year, I can’t wait to bring in a group of young men from across the country who have one goal in mind and that’s to bring a championship to Texarkana. I’m very excited to work with the community of Texarkana and hope to give them a summer experience they will be very excited about. I hope to see everyone at as many games as possible to cheer on these young men”.